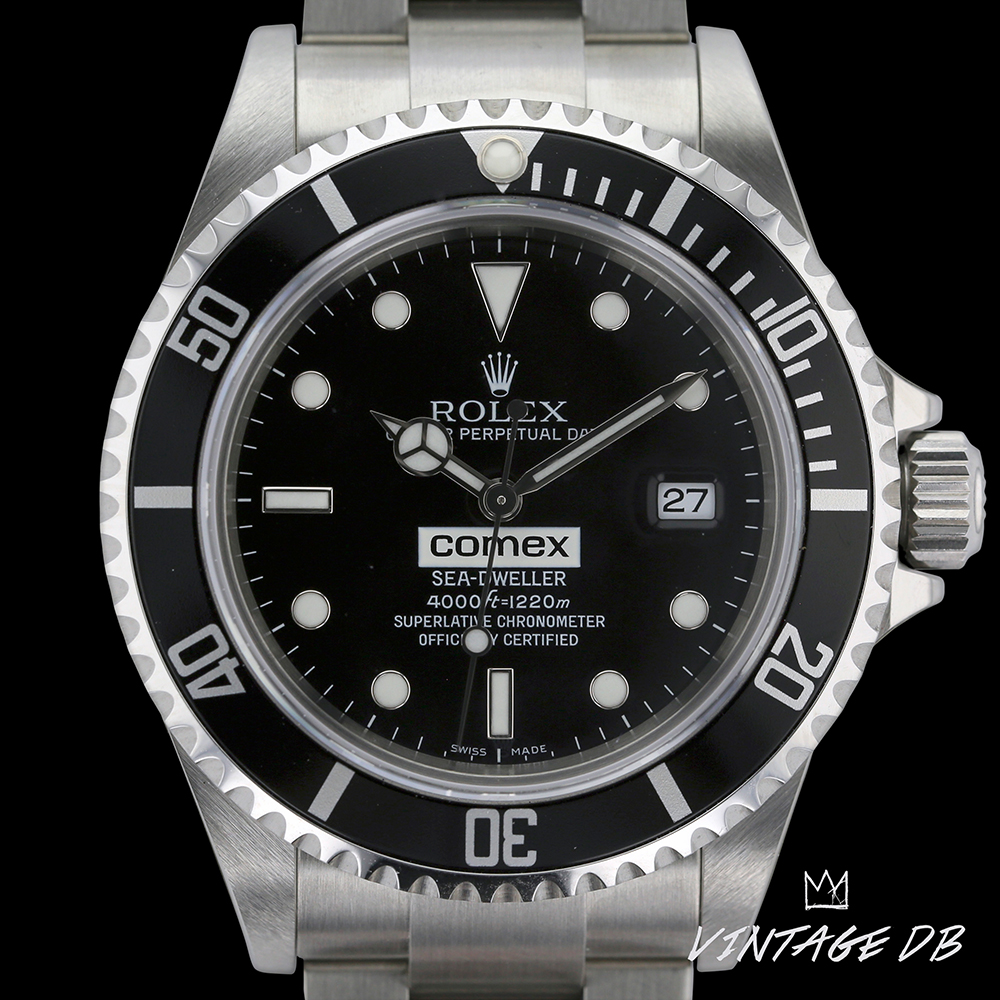 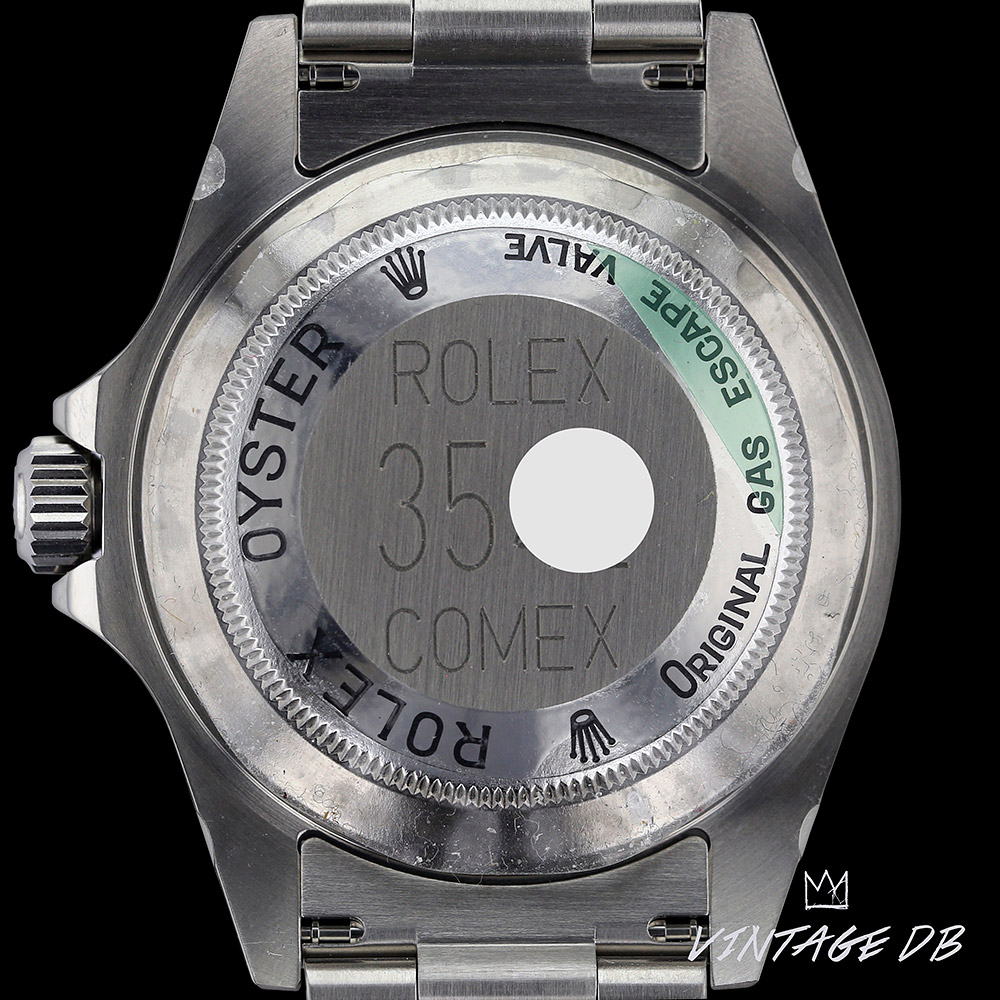 For the vintage watch collector who thought he had it all.

We are delighted to offer one of the first known BNIB Rolex COMEX 16600 M serial luminova Sea-Dweller’s circa 2007.

Until recently it was understood that the last deliveries of COMEX watches by Rolex were a few F series ref. 16600 & 16610 in 2003, however COMEX have recently issued a small batch to its employees featuring M series serials.

Differences to the earlier F series include the later style boxes, the later style guarantee cards & a new type of case back engraving. The caseback issue number follows on from the previous 2003 F series.

Brought to you by WisdmLabs: WordPress Development Experts